Should we run SQL Server on the default port 1433

Which DBA are you? Let’s find out who is right.

Network ports are a bit like hotel room doors. Each room has its doors and own number, and if you are going to visit Mr S. Quel, you have open the doors to enter the room to talk to him. You must know which room Mr S. Quel is staying in. Otherwise, you have to knock at every room and see if Mr S. Quel answers. In our hotel, Mr S. Quel lives behind doors number 1433.

But what if someone who Mr S. Quel does not like wants to visit? As long as the visitor knows the door number, they come in and bother Mr S. Quel.

Mr S. Quel has had enough unwanted visitors and decided to move to another hotel. He is now staying behind doors number 14331. Visitors who knock on his old doors 1433 get nothing. However, one annoying visitor decided to find Mr S. Quel by knocking on every door. Unfortunately, Mr S. Quel is very polite and answers every time someone knocks. The annoying visitor who found Mr S. Quel now knows that he answers at the door 14331 instead of 1433. It only took him a few seconds to find him. However, Mr S. Quel’s family and friends do not now know where he lives, and they are not as fast in finding him. This means they can never visit him again.

In this example, the very annoying visitor is the “hacker” trying to find your SQL Server. The disappointed family are your end-users trying to connect to SQL Server via SSMS but don’t know the non-standard port.

Knocking on every single door and waiting for who answers is called port-scanning. This is a known technique to see what sits behind each port. There are 65535 ports on each computer, and it could take a couple of minutes to check every single port.

The most common technique is to scan a range of IP addresses (range of computers) for given open ports or scan a single computer for open ports. This way, a hacker can find any computer running SQL Server regardless of what port the SQL Server is running on.

An example of a good port scanning tool is Nmap. It takes 33 seconds to scan my home network to find hosts with port 1433 open, i.e. those with SQL Server running on the default port:

But what happens if we change SQL Server to run on 14331 port? Since we are now running a custom port, the attacker must scan an entire range of ports to find which one responds with SQL Server. Scanning a known port will not give any results:

Ok, so let’s scan the entire network for any open port and find those with SQL Server. This means scanning all 65535 ports for every computer. Well, we can probably skip the first 1000 ports as these are the most common that would unlikely host SQL Server.

So we have found our new port 14331 but I didn’t know what I was looking for. I would not know what was behind it. We just know it’s open, and there is something listening behind it. We have also found all sorts of all other ports that could potentially be running SQL Server. We don’t know what. The most important difference is that this scan took 18240 seconds. That’s 5 hours. The -T argument tells Nmap how aggressive the scan should be. The -T4 is as fast as I could make it. Anything faster would not return any results as it would start skipping services that do not respond fast enough (we’re talking micro and milliseconds).

If someone hangs around your network undetected for 5 hours, you have a bigger problem than what port SQL Server runs on.

Most firewalls can detect port scanning attempts and would probably block my attempts or/and raise an alert with the security team.

The problem with finding SQL Server running on the arbitrary port is that we don’t really know what service we are talking to. Port scanning looks a bit like this:

Nmap can help us with this task, too with the help of the ms-sql-info script.

The above had no problem finding my “hidden” SQL Server in my network. It had scanned the entire network, and it only took 1266 seconds (~21 minutes) to find my SQL Server running on a non-default port.

SQL Browser service is a bit like a reception in a hotel. It is a bit of a dork telling everyone where Mr S. Quel lives. It will tell you which port each instance is listening on, and it will also tell all the available instances. This obviously creates a security risk. If you have SQL Browser running, why do you bother hiding your SQL Server in the first place? I have had SQL Browser running for the above tests, which explains why the Nmap ms-sql-info script was able to find it so quickly.

Let’s disable it and re-run the test.

With the SQL Browser disabled, we are not finding anything!

Forget about the ms-sql-* scripts. We don’t need to go that far for simple detection. If we run a standard network scan with some extra Nmap parameters -sV to make it force-detect the software version, it will quickly find our “hidden” SQL Servers even when the SQL browser is disabled. We don’t even need to use the ms-sql-* scripts. We can even make it run faster with some extra parameters:

How long would it take to scan my network for a smaller port range? What? 90 seconds? 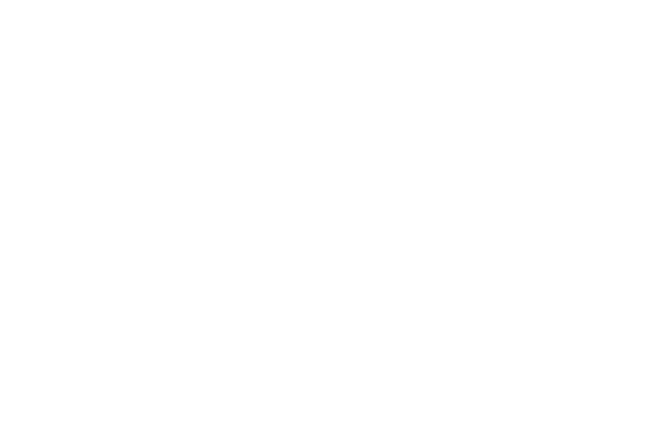